A lively and brilliant girl, she spends her childhood and adolescence in carefree, dreaming, like all her peers, and later trying to achieve her ambitions with determination, quite happily immersed in the affections of friends, first loves, but above all of a large and varied family.

Telling her life, necessarily fictionalized, her nephew, Uri Jerzy Nachimson reconstructs the environment of this young woman killed in Treblinka at the age of 27 and of all her relatives who were swallowed by the Nazi beast . There are many characters in Lilly's album (europe editions), that the author, as he himself writes, was forced - since he was born after the war - to know only through the stories of his father and a few personal effects of his Aunt Lilly and her closest relatives.

She had to revive them, tearing them away from the oblivion of the Polish mass graves and rubble, she had to add a little imagination and then "make them die again, this time with dignity". A short story with no emphasis, hatred, rancor or simplistic generalizations, as if it were the chronicle of a harsh reality published by a newspaper or the documented account of a historian, but which fascinates page after page.

The reader easily becomes attached to the protagonists, with their strengths and weaknesses, to the point of feeling almost family, for whose dramas one feels sadness and bitterness. Through their experiences, one perceives, on the one hand, the progressive tightening of the grip of hatred of many Poles first and of open and violent anti-Semitism then with the Nazi invasion. Of course, there is no shortage of positive characters with their courageous acts of honesty and humanity because of which, some will pay a very high price.

On the other hand, we can read the expressions of an iron and constant desire for equality and assimilation which, along the unfolding of the story, will turn out to be more and more a mere illusion of which many will slowly begin to become aware. The relative disappointments will give rise in some to the desire to rediscover, at least partially, their own identity and religious roots.

A long and so late process that in most cases it will fail to bring any concrete salvation with it. These tensions also reflect in a synthetic and popular way the debate, at the time very present in the Jewish world, especially in Central Eastern Europe, between the different and most widespread opinions: communism, socialism, Zionism, assimilationism, patriotism and more.

Visions that were the basis of many philosophical currents and that gave birth, starting from the mid-nineteenth century, to numerous operational organizations to seek and attempt to offer a salvific solution to all those who too often had been persecuted and massacred and who did not they had never felt safe and completely at ease even in the most peaceful and quiet times. A profound malaise also perceived by the survivors of the Shoah and which the same author will describe, just as masterfully, in the second volume, "The Polish Patriot", already reviewed for this publication.

A book therefore that offers, through the experience of a harmonious family - despite the differences, misunderstandings, quarrels and estrangements - a pleasant reading to get closer, even if only partially, to the dramatic hardships of an entire era in a certain part of the world. A story presented without any ideological or affective filter in which the interpersonal dynamics essentially make us reflect on the physical fragility of every human being and on the search for that moral strength that should emerge (but sometimes is completely suppressed) in moments of greatest difficulty. . 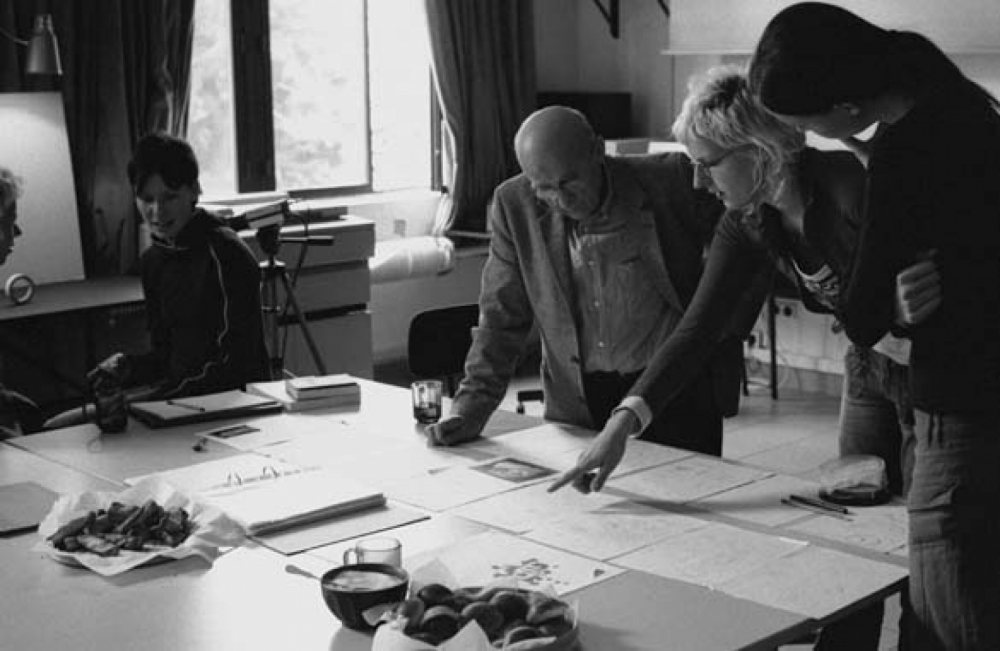 Uri J. Nachimson was born in Szczecin, Poland in 1947 and two years later his parents emigrated to Israel.